Our excursions, if guided, are full of comments about the history that took place in the towns.

In Itxas Zerbi Servicios Marítimos, we are in charge of providing the regular transportation service

Discovering our Bay Getting out from the Pasai Donibane or Pasai San Pedro Pier (as requested),

Your wedding photos Your special day with photos only Dare to innovate. The two with your

learning fun Discover the Bay, learn about our trades, amazed with cliffs, river Oiartzun place and 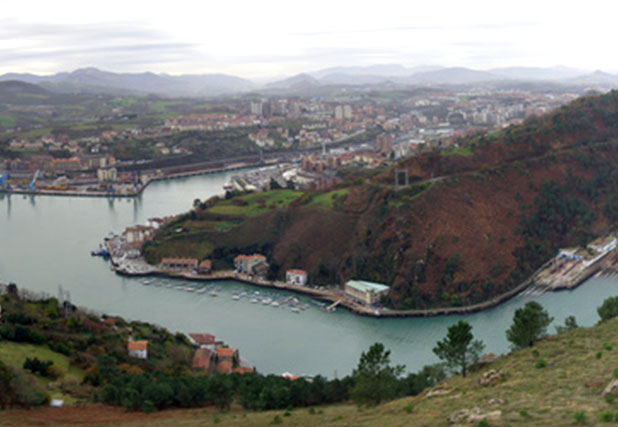 We will go into the historical areas of Donibane and San Pedro during our cultural route.
Both areas have their origin in the San Sebastian and Hondarribia foundation.
As early as 1765 the municipal authorities sent a document to Madrid, right to the Crown, complaining about the several damages that the above-mentioned division caused.
Thus, Pasai Donibane broke away from Hondarribia in 1770 and received municipal rights itself.
The Antxo district was not formed until the end of 19th century, when the Irun-Madrid railway and the N-1 came through. Trintxerpe, finally, was the last district to be formed, being favourable to the important fishing tasks in the port.

END_OF_DOCUMENT_TOKEN_TO_BE_REPLACED

Everyone who visits the MATER will obtain information of how our fishermen live, …

END_OF_DOCUMENT_TOKEN_TO_BE_REPLACED

At the mouth of the Bay of Pasaia is a unique place. The Basque Maritime …

END_OF_DOCUMENT_TOKEN_TO_BE_REPLACED

In the late sixteenth and early seventeenth centuries, women of passages show …